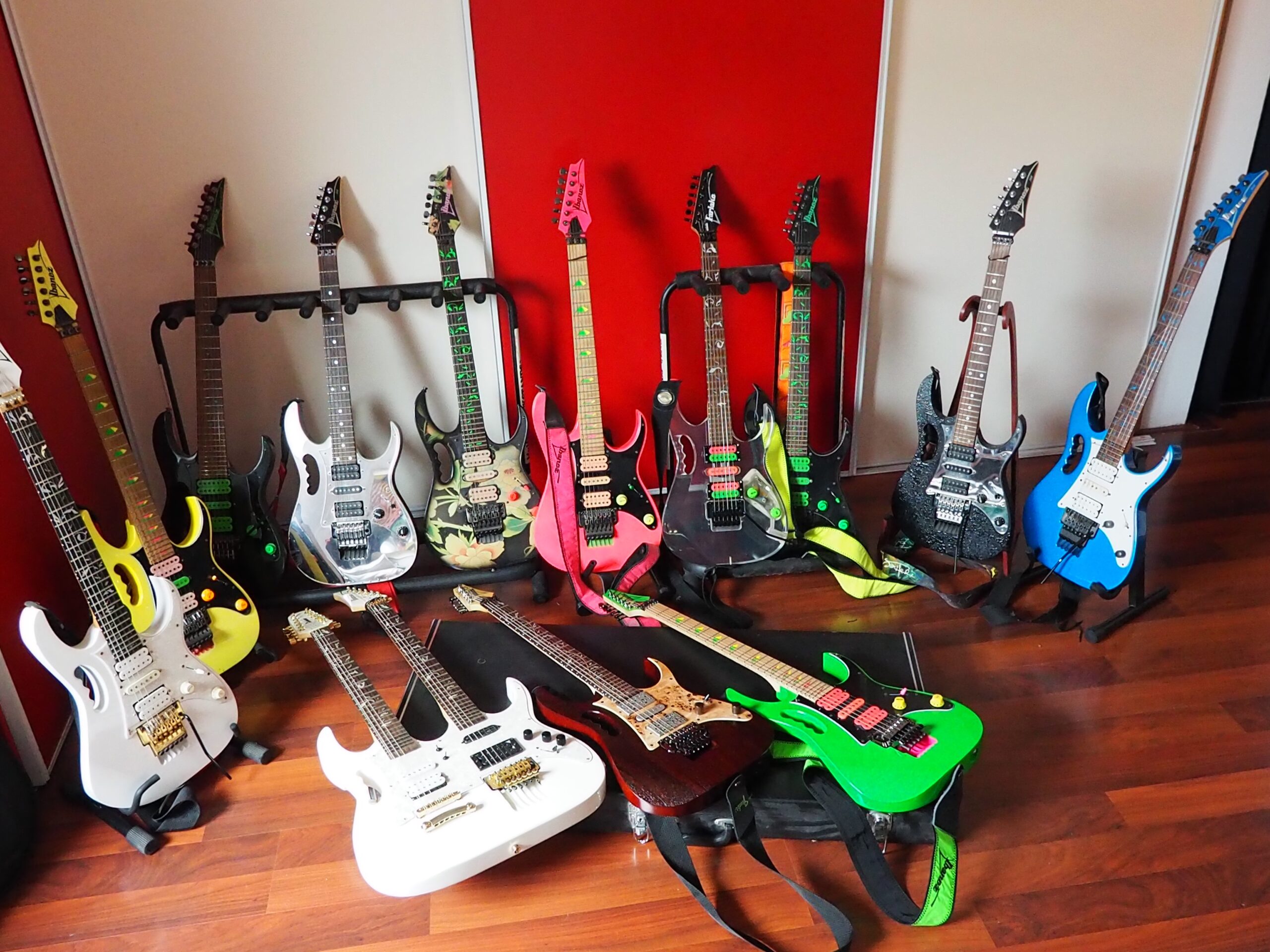 February 13th was the day that the Beats On Bits studio became official.

Through the years I had an idea in my mind to Over the years I already had the idea of giving my studio an official character for, among other things, small-scale recordings. Not everyone can afford expensive recording time in a studio. With the registration at the Chamber of Commerce, this idea has become reality. Something to be proud of.